This superstar sister duo is passionate about hockey and has been fortunate enough to play in the Ciriello Coaching Academy for the last three years. During that time both Zoe and Alicia have been able to play against international teams, including Japan at the U16 F-H-E Cup in Perth, as well as being part of an U18 Tour of India. The experience in India was amazing as they got to meet the Indian Men’s FIH Pro-League team, watch a number of their matches against the Netherlands, play against Indian Academy teams in different locations around India as well as experience some sightseeing, including seeing the Taj Mahal! It was an amazing time for the girls and one that that they will never forget!

These two are definitely ones to watch and we’re excited to see them play in the upcoming season! (Whether that be this year or next!) Keep it up Zoe and Alicia!!! 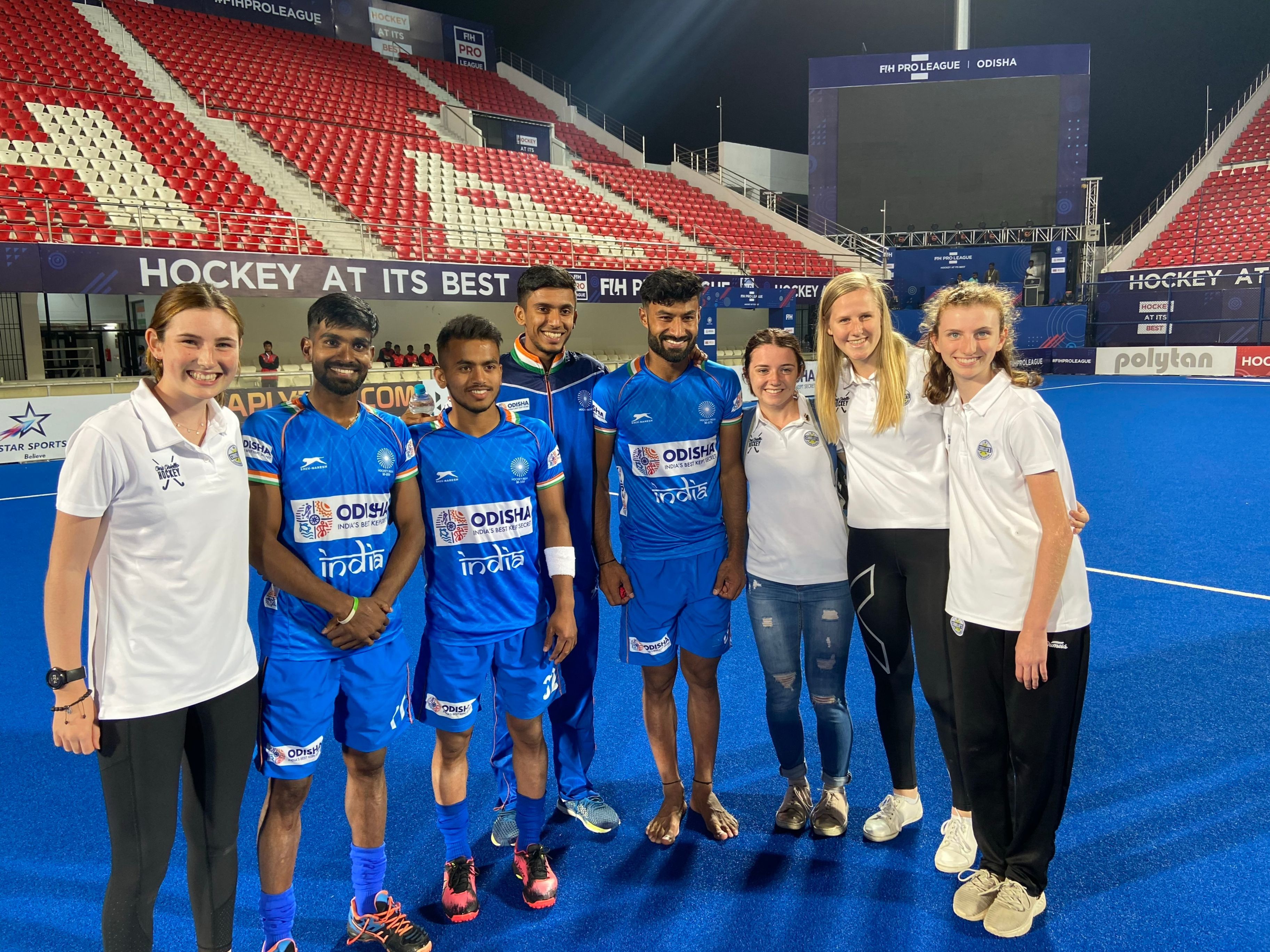