Gina Rees has previously worked as Head Coach in 2018 and Assistant Coach for our Women’s Premiership winning 1st Grade side during the 2016 and 2017 seasons, as well as Ryde Hockey Director of Coaching across the Women’s teams in 2017.

Gina has worked with professional sport set up as the Rugby 7s Player Development Manager during the Rio Olympics and Gold Coast Commonwealth Games. Now she works at Pymble Ladies College as Sport Manager and currently holds the role of the Jillaroos Manager (Australian U21 women’s manager) hoping for a junior camp in 2021. 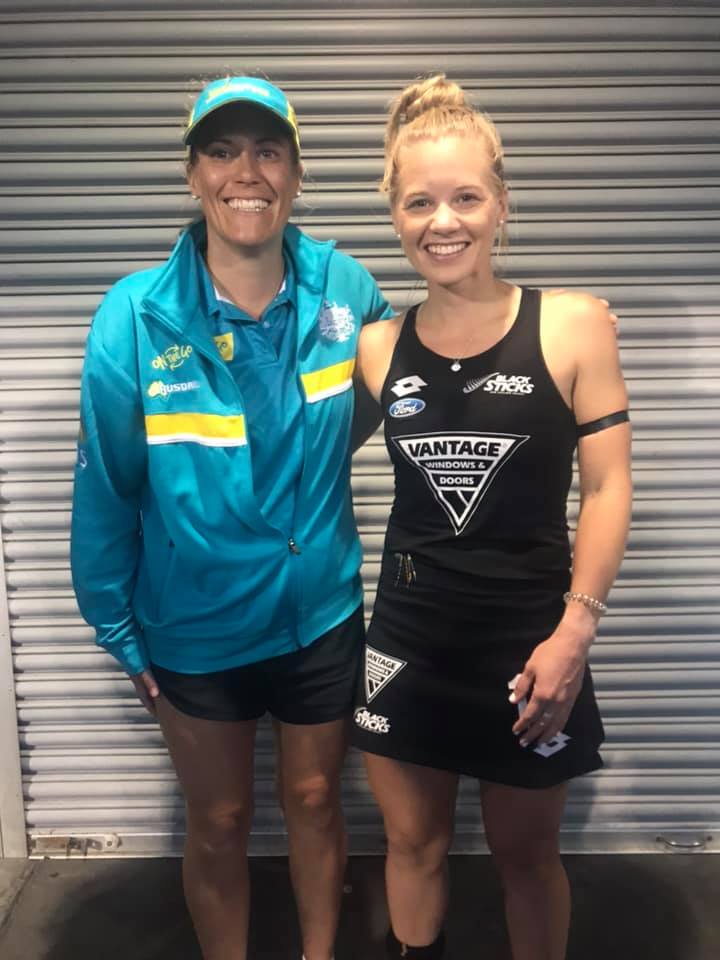